Collecting Disability Benefits Does Not Have to Mean Never Working Again 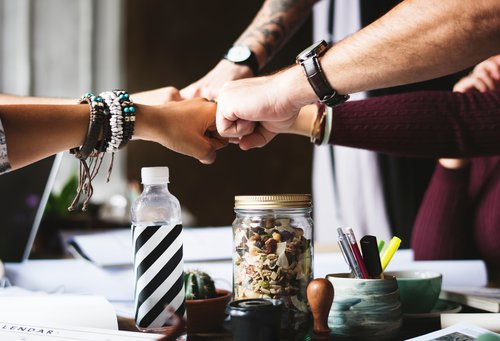 Are you worried that applying for Social Security Disability Insurance (SSDI) benefits means giving up work for good? Undoubtedly, many people who are approved SSDI benefits may never be healthy enough to return to work. However, collecting benefits does not always mean giving up on work forever. In fact, the Social Security Administration (SSA) created several programs that allow SSDI beneficiaries to test their ability to return to work.

For example, the SSA created the “Trial Work Period” and the “Extended Period of Eligibility.” The Trial Work Period allows beneficiaries to test their ability to work for up to nine months while continuing to receive benefits. After the Trial Work Period ends, the Extended Period of Eligibility begins and kicks off what is referred to as a “36-month re-entitlement period.” During these 36 months, a beneficiary will receive a benefit during any month in which they earn less than a certain amount. Once a beneficiary earns over a certain amount, benefits will be stopped, but only after a two-month grace period. However, if a beneficiary’s earnings drop below a certain amount again in the future and the beneficiary is still in the 36-month re-entitlement period, benefits can be restarted without having to file a new application.

In the event that a beneficiary is no longer in the 36-month re-entitlement period, Social Security did create one last safety net called the “Expedited Reinstatement” program. The Expedited Reinstate program allows prior beneficiaries whose benefits were stopped within the last five years due to work and earnings, who then become unable to work and earn above a certain amount again due to the same impairments that got them approved in the first place, request benefits without having to complete a new application. It also allows for up to six months of temporary benefits while a decision is being reached.

Finally, to help beneficiaries return to work, Social Security created a voluntary program called “Ticket to Work” that connects most beneficiaries with free employment support services, such as career counseling and vocational rehabilitation, while still providing access to Medicare or Medicaid.

Do not let fear that collecting disability benefits means giving up work forever prevent you from claiming the benefits you deserve.

Happy New Year! Here are some 2021 Social Security Disability changes to be aware of.
Learn More

You are sure to have questions after receiving notice of a consultative examination. Here is some information you ought to ...
Learn More

Fill out this form and schedule a time for us to discuss your case.